Join us at the Commerce Club luncheon on Thursday, May 12th to hear Jennifer Carpenter, President & CEO of The American Waterways Operators 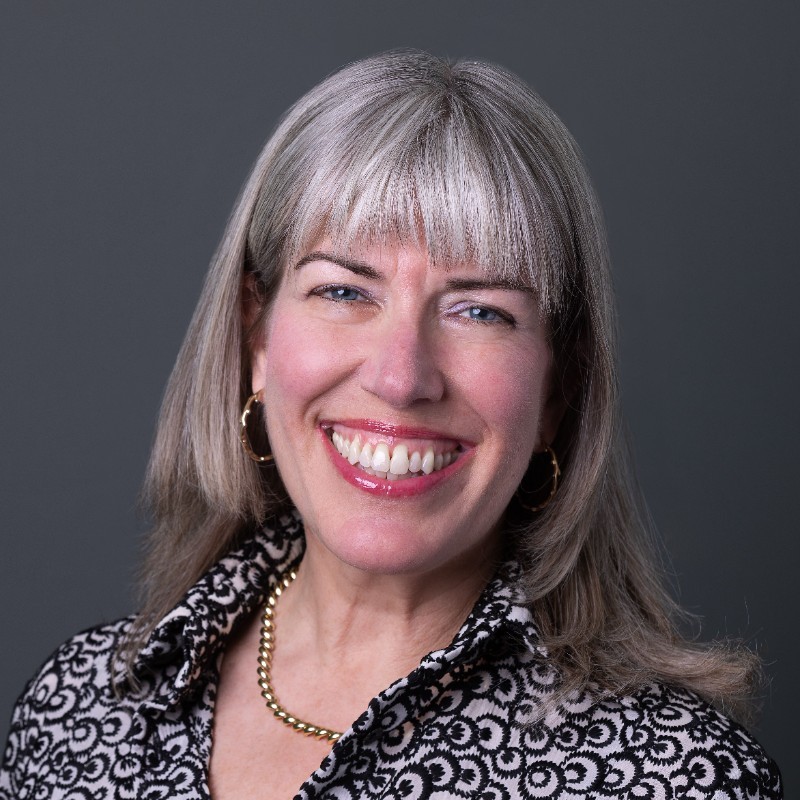 Thank You to Our Sponsors!