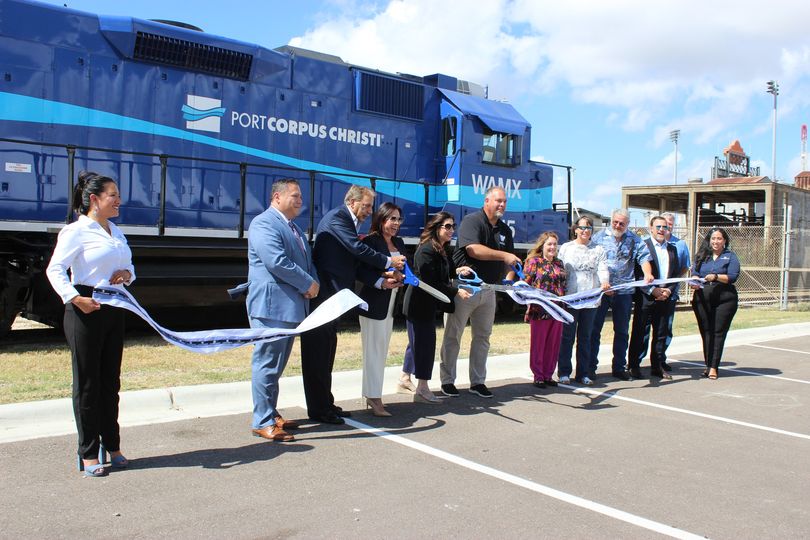 “We look forward to building our relationship with Port Corpus Christi and partnering with customers to create long-term value while investing in continuous infrastructure improvements,” said Dan Smith, chief executive officer for Watco.

“The Port of Corpus Christi is proud to offer world-class service and infrastructure to its existing customer base, as well as potential new customers,” said Clark Robertson, chief operating officer for the Port of Corpus Christi. “This investment from Watco significantly adds to that mission, and we look forward to working with them to better serve our customers in the years ahead.”

In addition to being a leading export gateway of U.S.-produced energy via the Corpus Christi Ship Channel, the Port of Corpus Christi moves an ever-expanding range of commodities through its rail system, including wind turbine components, agricultural commodities, refined fuels and military cargo.

The Port of Corpus Christi will be rail served by the TCBR along with three Class I Railroads: BNSF, UP and KCS and the port’s own rail line, Corpus Christi Rail Terminal.

“The entire TCBR team is honored to serve the Port of Corpus Christi and its affiliates,” said TCBR General Manager Darl Farris. “We are poised to meet their current rail transportation needs and excited about growing with the Port to meet any future needs.”

Watco is a leading transportation service and logistics company. Watco provides transportation, material handling and warehousing, logistics, railcar repair, and design and development for customers throughout North America and Australia.