Houston Ship Channel Ranks Again as Number One in Nation

Underscores Work to Expedite Channel Improvements for the Greater Good 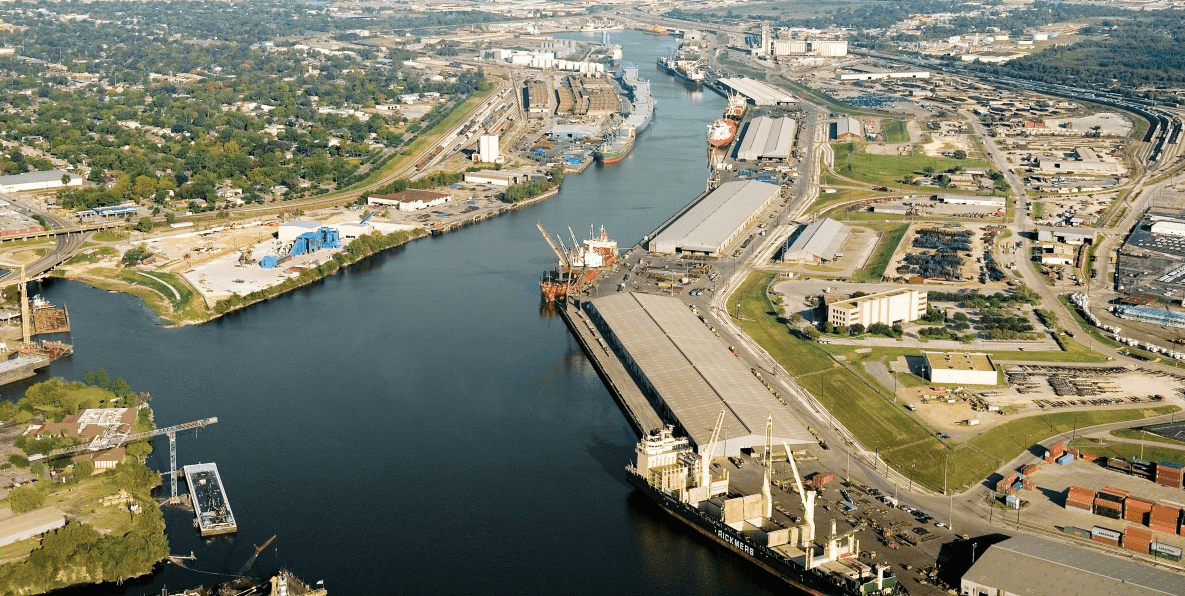 The U.S. Army Corps of Engineers have once again ranked the Houston Ship Channel as number one in total tonnage in the United States. Ric Campo, chairman of the port commissioners of the Port of Houston Authority, made the announcement at the commissioners monthly meeting on Dec. 7.

The Ship Channel handled more than 275 million short tons of cargo during 2020, exceeding the next largest port by more than 50 million tons.

“This ranking highlights the need to continue to make channel improvements and expedite Project 11 through the widening and deepening of the Houston Ship Channel, to ensure sustainable opportunities for our community and industry for generations to come,” said Chairman Campo.

The commerce that flows through the greater port of Houston drives tremendous economic impacts and jobs for the entire nation. The channel helps sustain 3.2 million jobs and contributes $802 billion annually to the American economy.