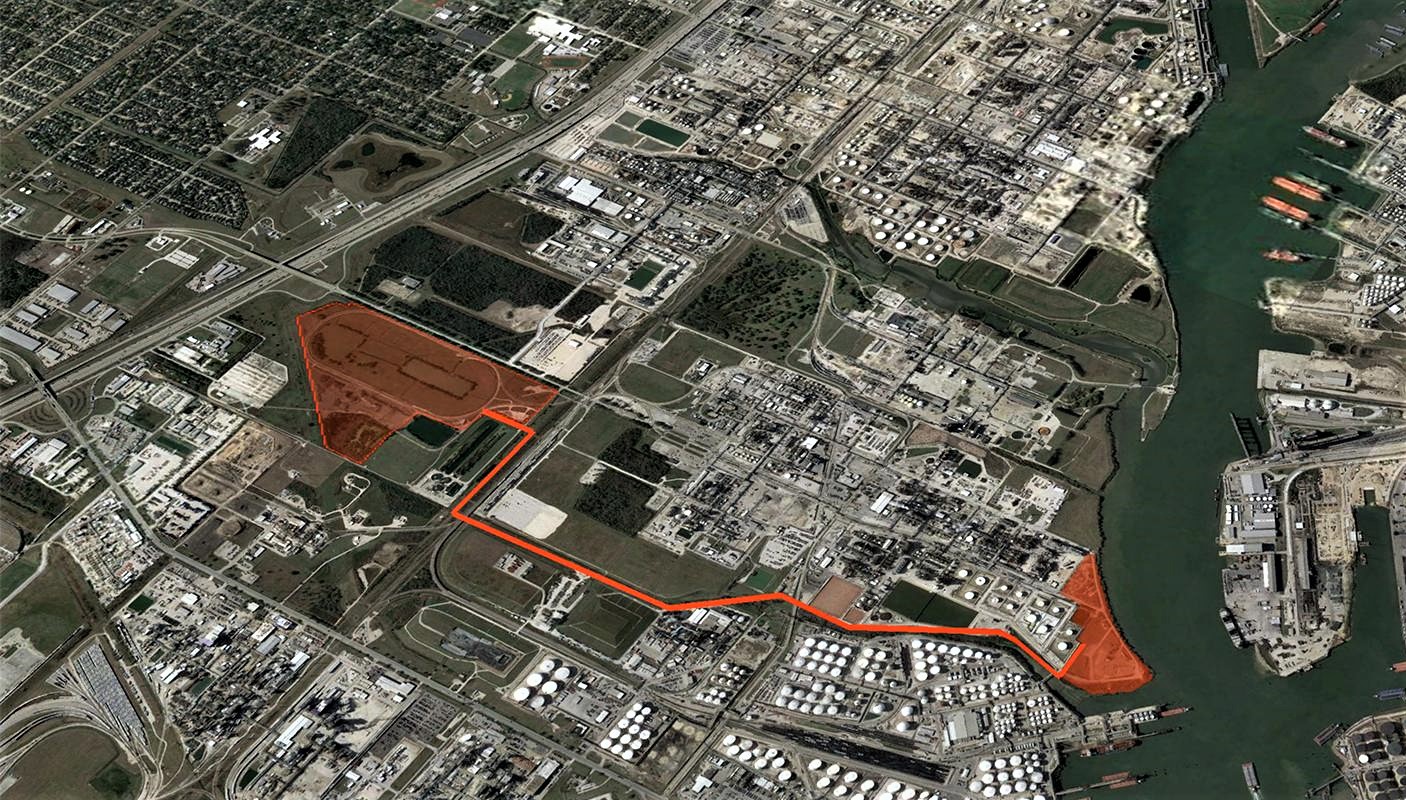 Designed to handle very large gas carriers ("VLGCs"), as well as smaller vessels and barges, Vopak Moda Houston is the only waterborne ammonia terminal in the port of Houston with deepwater capabilities. The terminal has existing permits for additional berthing positions. Vopak Moda Houston is directly connected via pipeline to the port of Houston petrochemical complex, the nation’s largest and world’s second-largest petrochemical complex.

“We are thrilled to bring the Vopak Moda Houston terminal into full service together with our partner Royal Vopak, our customers and other stakeholders,” Moda Midstream CEO and Founder Jonathan Z. Ackerman said. “In today’s world, supply chains must be resilient and sustainable. With the ability to safely and reliably transport ammonia and other pressurized gases for our current and future customers, Vopak Moda Houston is a vital link in the new energy transition supply chain. We are in active discussions with customers to provide logistics solutions for low-carbon products, including storage and handling of green and blue ammonia, hydrogen and low-carbon bunkering. Thanks to the determination, hard work and collaboration amongst the teams since its formation, Vopak Moda Houston is well positioned to become the premier low-carbon ammonia and hydrogen terminaling hub on the U.S. Gulf Coast.”

Vopak Americas President Chris Robblee added, “We are excited with this successful cooperation with Moda. This very well fits Vopak’s strategy of developing new infrastructure solutions for products like ammonia. Our expertise and our presence in the main industrial clusters makes us well-equipped to actively contribute to the development of new supply chains for the energy and feedstocks of the future.”

Ammonia already serves an important role in society by supplying vital components to chemical manufacturing and in fertilizers as a nutrient for the foods we grow. Ammonia is expected to become even more important in the future as it will be used as the preferred carrier for storing and transporting low-carbon hydrogen. In addition, ammonia has growing applications in power cells, power generation and ship bunkering.

Vopak Moda Houston also operates a unit train rail loop served by all three main rail lines. Vopak Moda Houston has completed construction of its rail infrastructure for the storage and handling of pressurized gas for a global energy company.