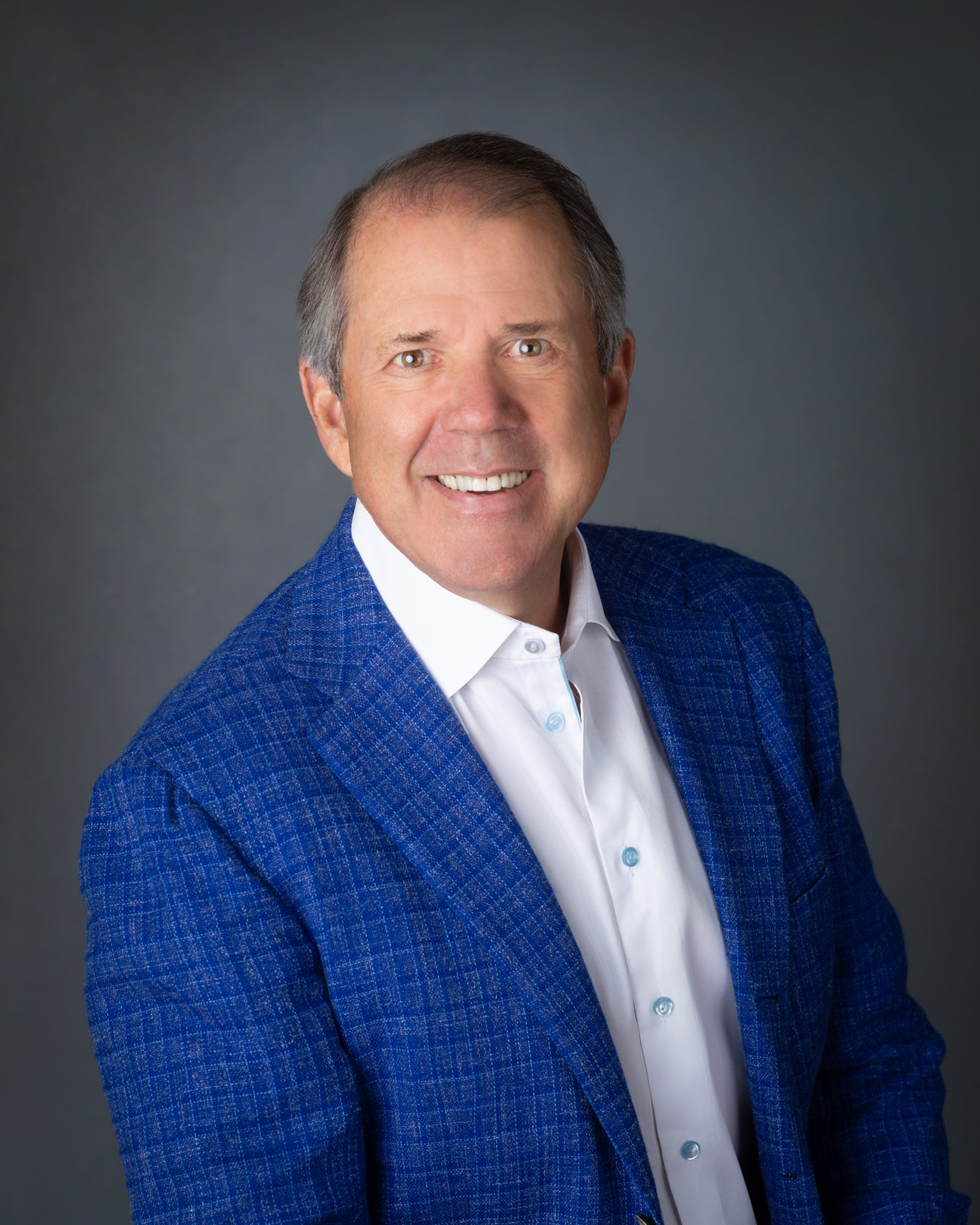 The Greater Houston Port Bureau (“Port Bureau”) is pleased to announce that Ric Campo, chairman of the Port Commission of the Port of Houston Authority (“Port Houston”), has been named the 2022 Maritime Leader of the Year. Campo will be honored at the Port Bureau’s Annual Maritime Dinner on August 20, 2022. The Port Bureau Board of Directors named Campo as the 2022 honoree for his steadfast commitment to improving the greater Houston port region.

“The Port Bureau is honored to name Ric Campo as the 2022 Maritime Leader of the Year. Chairman Campo is dedicated to working together to improve the greater Houston port region, and he has become a focal point for others to become involved,” said Bernt Netland, chairman of the Greater Houston Port Bureau.

Campo was appointed as chairman of the Port Commission in January 2019 by the City of Houston and Harris County Commissioners Court. Since his appointment, Campo has dedicated his efforts to working with industry and the community to forward Houston Ship Channel and port improvements, balancing economic growth and environmentally sustainable initiatives. Project 11, the widening and deepening of the of the Houston Ship Channel, further ensures continued economic prosperity and job growth for the region.

Campo is chairman of the board and chief executive officer of Camden Property Trust and has served in this capacity since May 1993. He also serves on the board of directors of several organizations that focus on the economic development, business outlook and future growth of Houston, including Central Houston, Inc., and the Greater Houston Partnership. Campo is the past chairman of the Houston First Corporation, a local government corporation that facilitates the city’s economic growth through the business of conventions and the arts. He also was past chairman of the Houston Super Bowl LI Host Committee.

Port Houston oversees the eight public wharves and terminals along the Houston Ship Channel, including the area’s largest breakbulk facility and two of the most efficient container terminals in the country. Port Houston is the advocate and a strategic leader of the channel.

The Houston Ship Channel is the nation’s busiest waterway. Collectively, the more than 200 private and public terminals along the 52-mile channel make the area the nation’s largest port for waterborne tonnage and an essential economic engine for the Houston region, the state of Texas, and the U.S. Expansion of the Houston Ship Channel and improvements of the public facilities ensures its continued economic impacts.

About the Greater Houston Port Bureau

The Greater Houston Port Bureau helps over 250 member companies work together to promote cooperation and efficiency within the maritime community by providing vessel information, port information, networking, and advocacy. For more information about the dinner contact  Tanya Scott,tscott@txgulf.org  or call 713-678-4300.