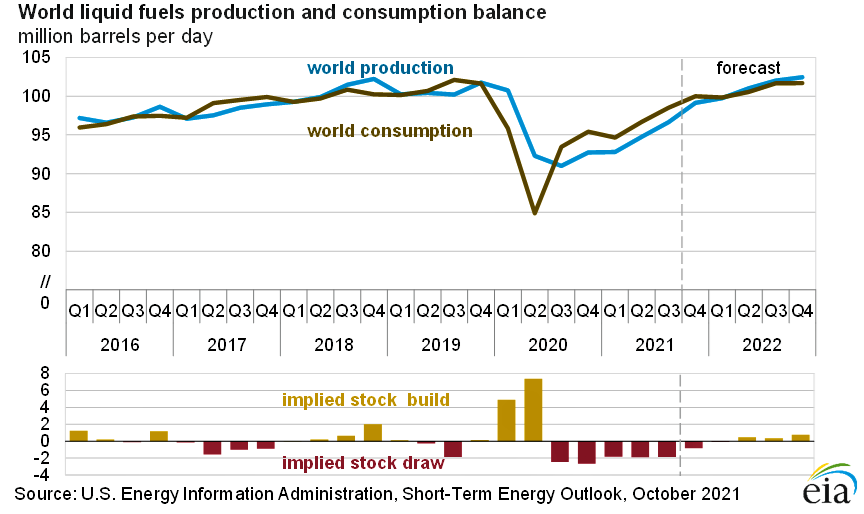 The Energy Information Administration (“EIA”) forecasts that average U.S. household expenditures for all major home heating fuels will increase significantly this winter primarily because of higher expected fuel costs as well as more consumption of energy due to a colder winter. Average increases vary by fuel, region, and weather assumptions. Compared with last winter, EIA forecasts propane expenditures will rise by 54%, heating oil by 43%, natural gas by 30%, and electricity by 6%. EIA expect space heating demand to generally be higher this winter based on forecasts from the National Oceanic and Atmospheric Administration (NOAA) that U.S. average heating degree days will be 3% higher than last winter ( Winter Fuels Outlook ). Altering their assumptions for a 10% colder-than-expected winter significantly increases forecast expenditures, while a 10% warmer-than-expected winter still results in increased expenditures, because of price increases.

The October Short-Term Energy Outlook (STEO) remains subject to heightened levels of uncertainty related to the ongoing recovery from the COVID-19 pandemic. U.S. economic activity continues to rise after reaching multiyear lows in the second quarter of 2020 (2Q20). U.S. gross domestic product (GDP) declined by 3.4% in 2020 from 2019 levels. This STEO assumes U.S. GDP will grow by 5.7% in 2021 and by 4.5% in 2022. The U.S. macroeconomic assumptions in this outlook are based on forecasts by IHS Markit. Their forecast assumes continuing economic growth and increasing mobility. Any developments that would cause deviations from these assumptions would likely cause energy consumption and prices to deviate from their forecast 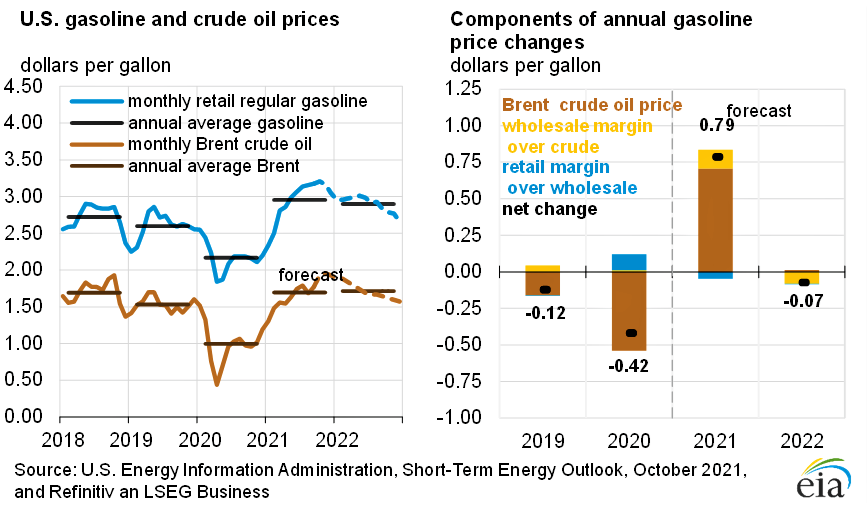 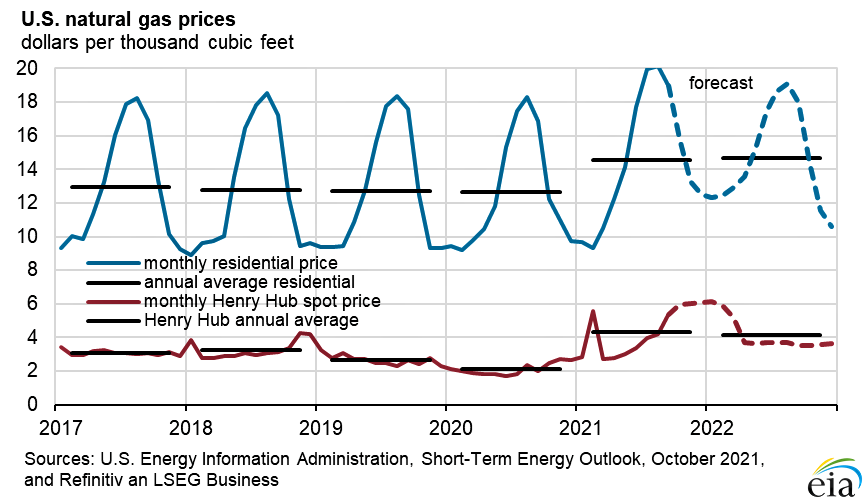 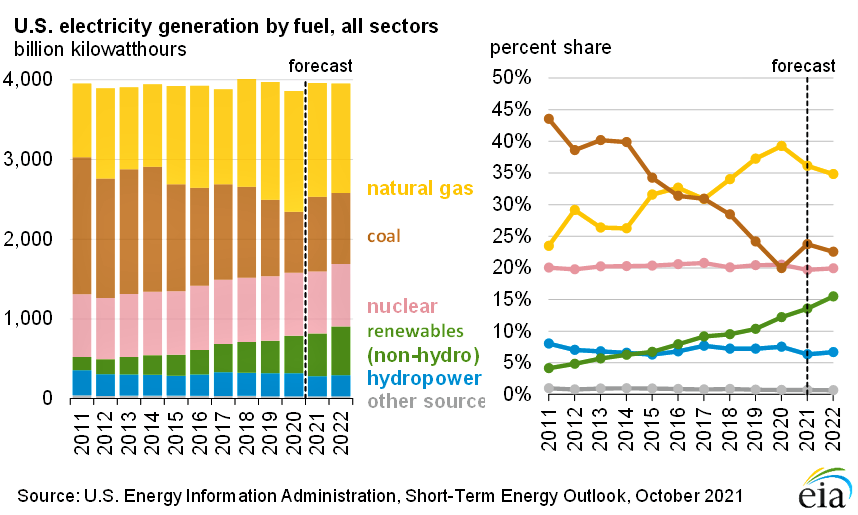 The comprehensive report is available at www.eia.gov/outlooks/steo .