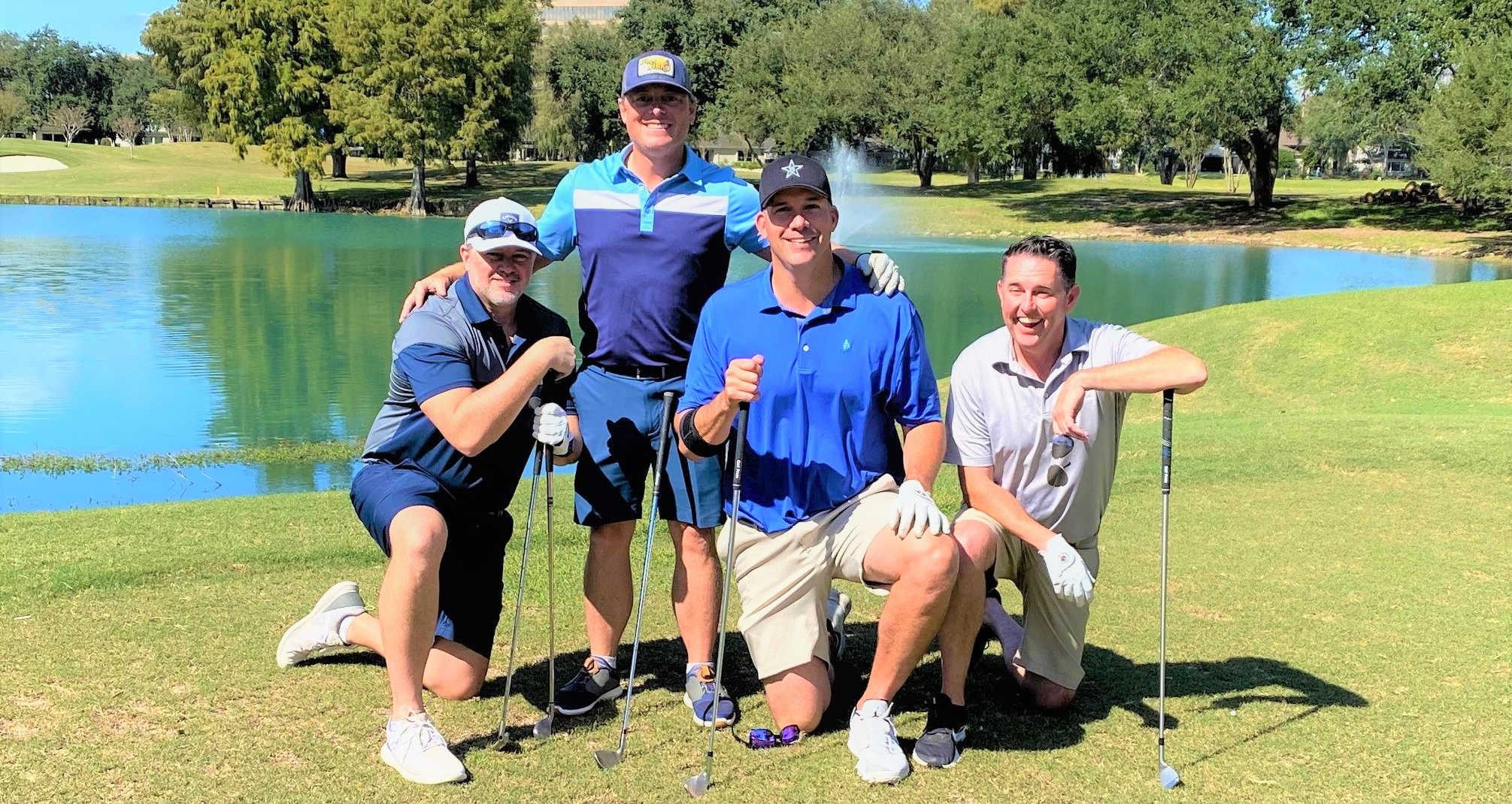 Sunny skies and temperatures in the 60s greeted golfers arriving on the beautiful fairways of Sugar Creek Country Club for the 13th Annual Captain’s Cup Golf Tournament. From first tee to the last putt on the greens, it was a day filled with excellent sport, camaraderie, and networking.

Golfers stopped in for refreshments and received some fun-to-get giveaways at hospitality tents during the day. A raffle of popular prizes included a hotel & dining package at the Marriott Courtyard Houston, a golf foursome at Sugar Creek Country Club, a Piretti putter, Sure-Set Swing Trainer by Dan Frost, a backback cooler, a variety of golf gear, and more. All players went home with the gift of a FootJoy Windshirt.

The Captain’s Cup sells out rapidly each year. If you or your company are interested in participating in the 2022 tournament, please send an email to golf-info@txgulf.org to receive updates.